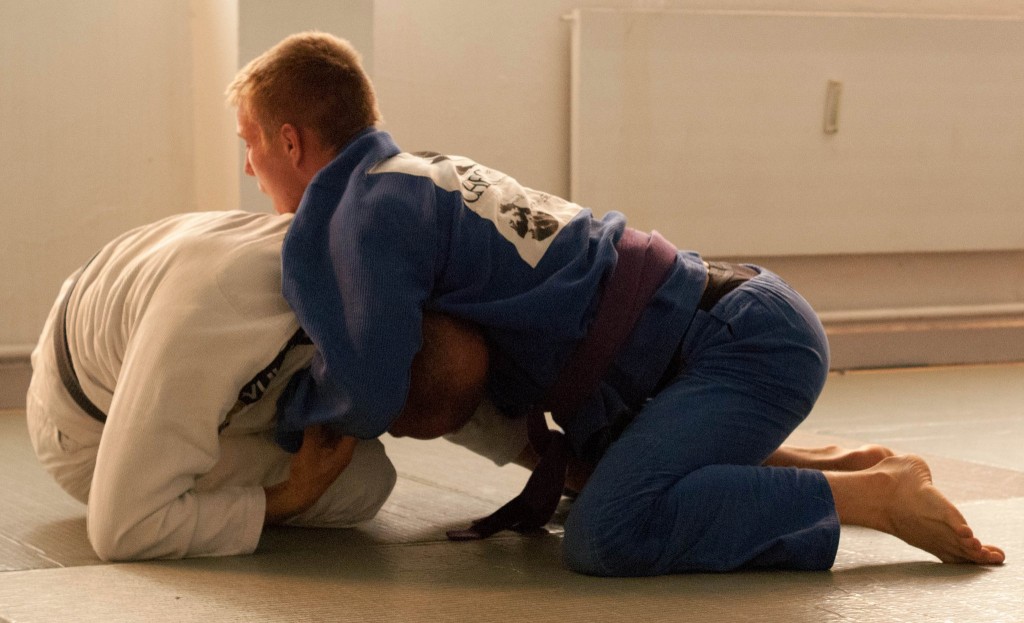 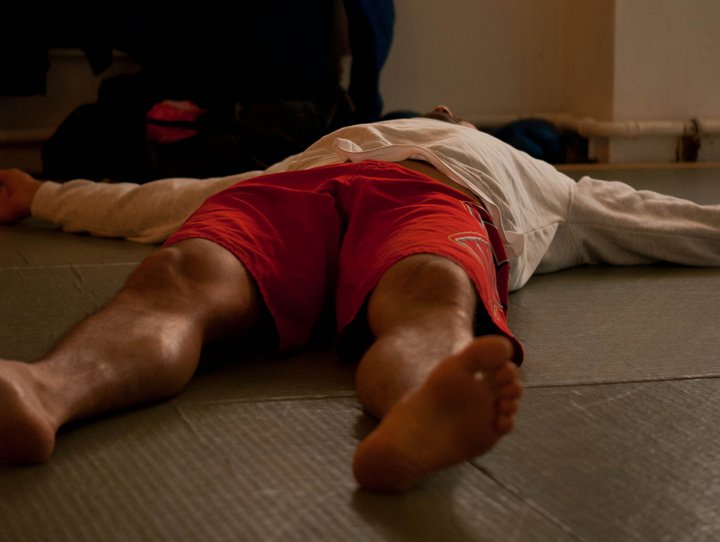 The first week of the year, was really hard, had problems with my stomach, many of the guys from the gym had the same problem. Training was hard, I had no energi, but that is way is it good that we are a big group that is training together with the same goals, it is much easier to motivate youself, when you are not alone. The last training of the week, saturday was a killer as always. I was completely done after that. Situation sparring from bad positions, 5 min rounds in groups of 4 people. Got tapped, a foot in my mouth, a kick in the balls, but when we were done it felt good. You over come yourself. Two hours of training and sunday I had to get up early to go to a competition with the young guys, but it was worth it. They did a really good job. 3 guys and 4 medals, I was really happy, it is nice to see them in action, making the tings that we train at the gym work in competitions. 2012 first 4 medals and many more to come.

It always sucks coming back from sickness, body dont feel right, you get out of breath really fast. But it was good training again. I did not train as much as the other weeks because of New Years, but I think that it was good for the body.

From the 26th to the 31th of january I only did two BJJ sparring sessions. I did not do any physical training that week. I had a really nice New Years eve with some of my best friends, we made some nice food.

Looking at the videos of my sparring, really helps me alot. I can see what I did wrong in the sessions. I would be best if I had some one, controlling the camera, but that is not the case, so sometimes we roll out of the frame.

I will write more about my training last week tomorrow, now it is time for rest.