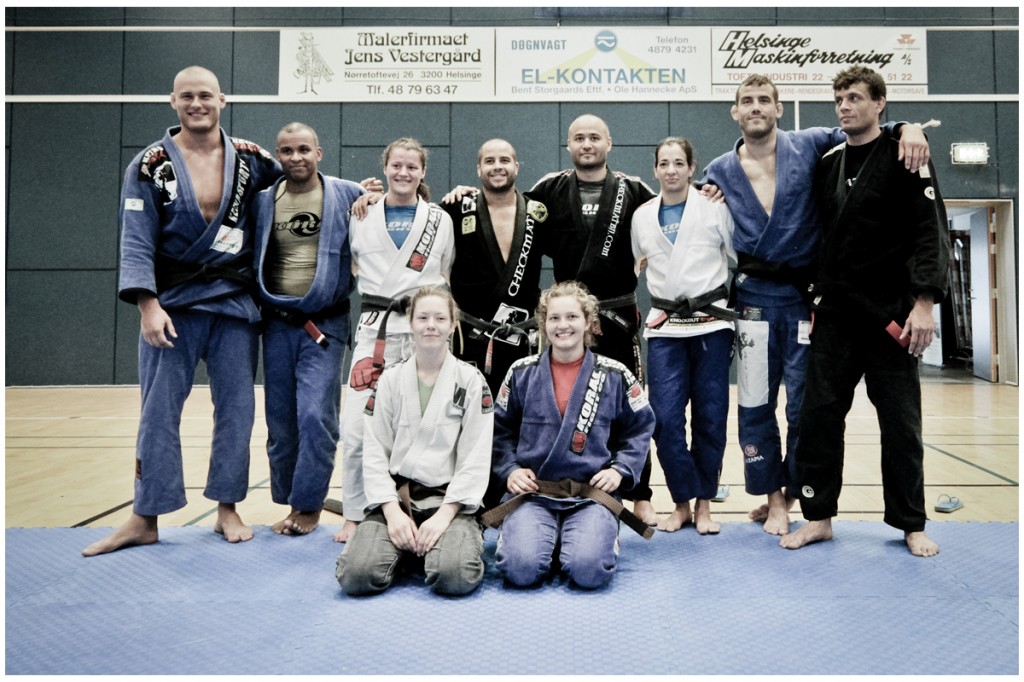 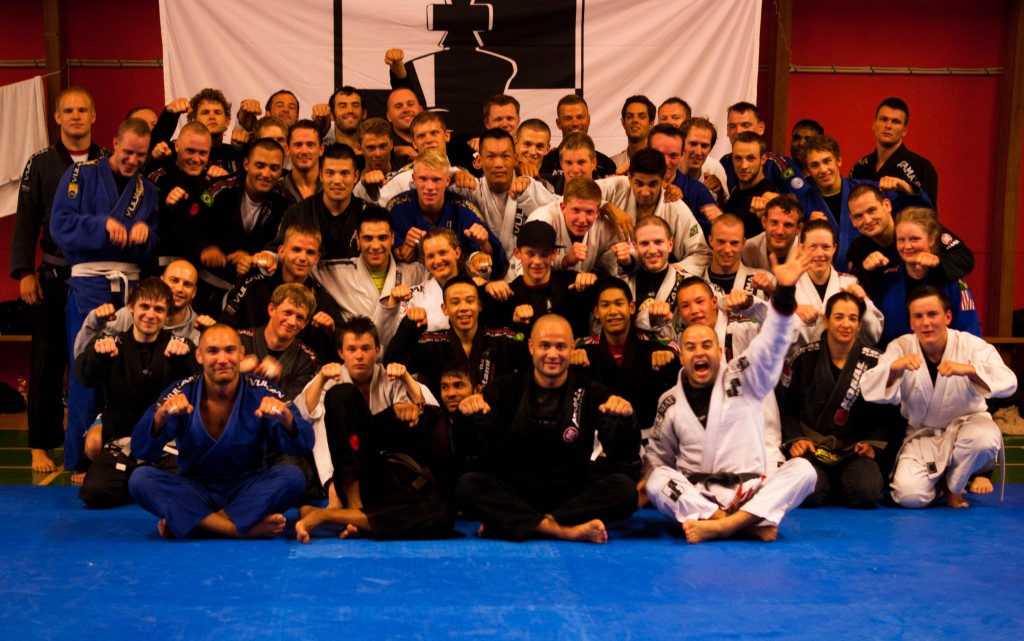 This is the week of the CheckMat Denmark summer camp 2012 with Leo Vieira. This is going to be the biggest camp so far with about 100 participants from Denmark, Swedan, Norway, Belgium and Brazil. I’m really looking forward to this, it is going to be great to spend time with friends that you have not seen in a while.

And I sure that Leo as always have some new stuff to show us. 4 days just training, eating and sleeping. Wait that sounds like a normal week. 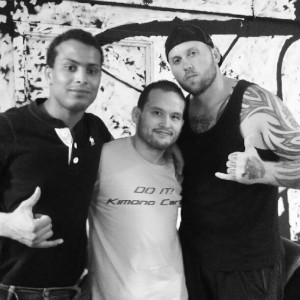 Last week we had 4 guys in a try out for a Danish team to fight in MMA against England next month. All the guys did really great, but only one got picked for the team, but it was really nice to see the guys in action. It is much easier to see what we need to work on in the future.

Last night I was watching some old videos of myself sparring in Rio in 2010. It was good, I could see that I roll differently now then back then. Some of the things I need to go back to, from the guard, especially the x-guard. I can really recommend that you film your sparring