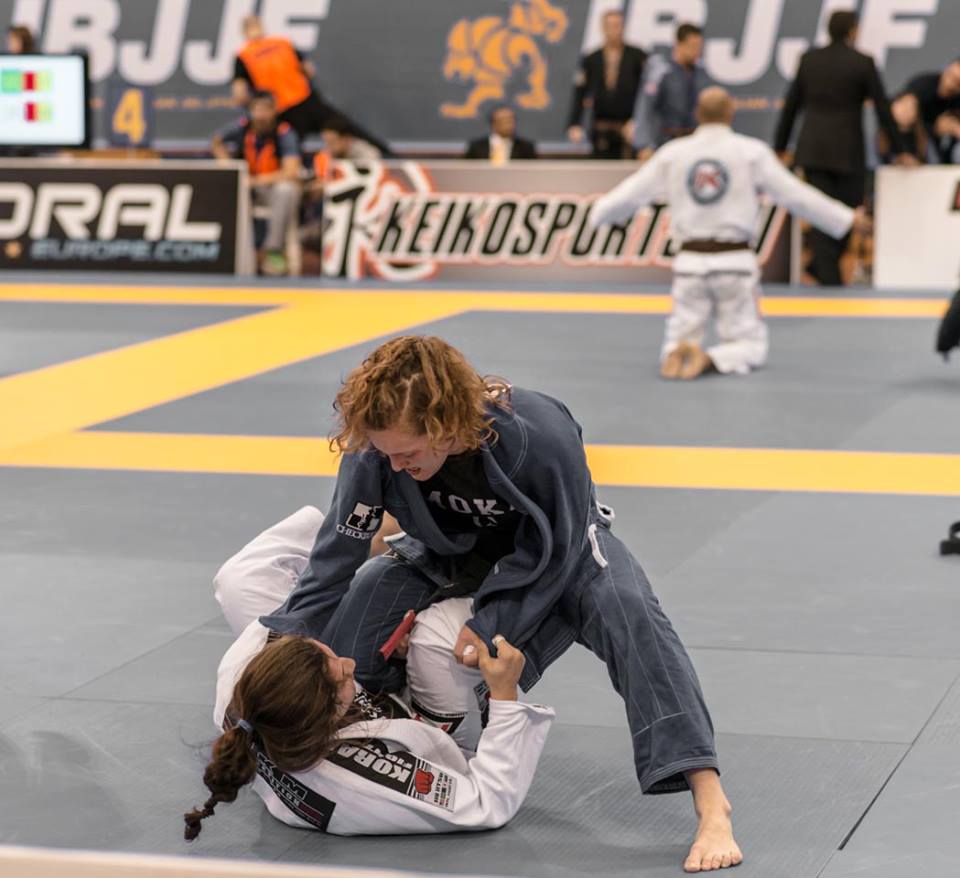 Do you watch fights?

Do you use fight footage to improve your Jiu Jitsu? I use it all the time! I try to find a fighter, that does something specific that I would like to learn, and then I find competition videos of that fighter.

I take notes while watching the matches, this way I have use my mind and not just mindlessly watch the screen. Keep watching the same move over and over again, and try to see if you can find it in other fights. 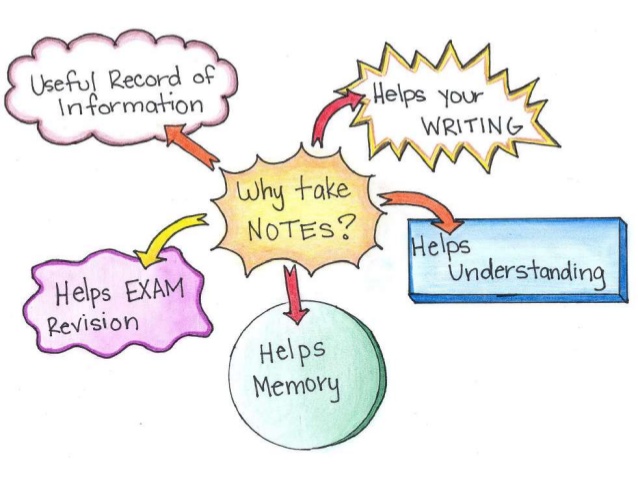 I have divided my notes into Guard, Passing Guard, Mount, Back Mount ect. Under Guard, I have the different type of guard ect. When I find something specific I add it in the right section and I put the name of the competition and a link to the video, this way I can always go back and watch it again, and most likely you have to after you tried it out on the mat.

If you don’t know who does what in BJJ, then here is a short list to get you started 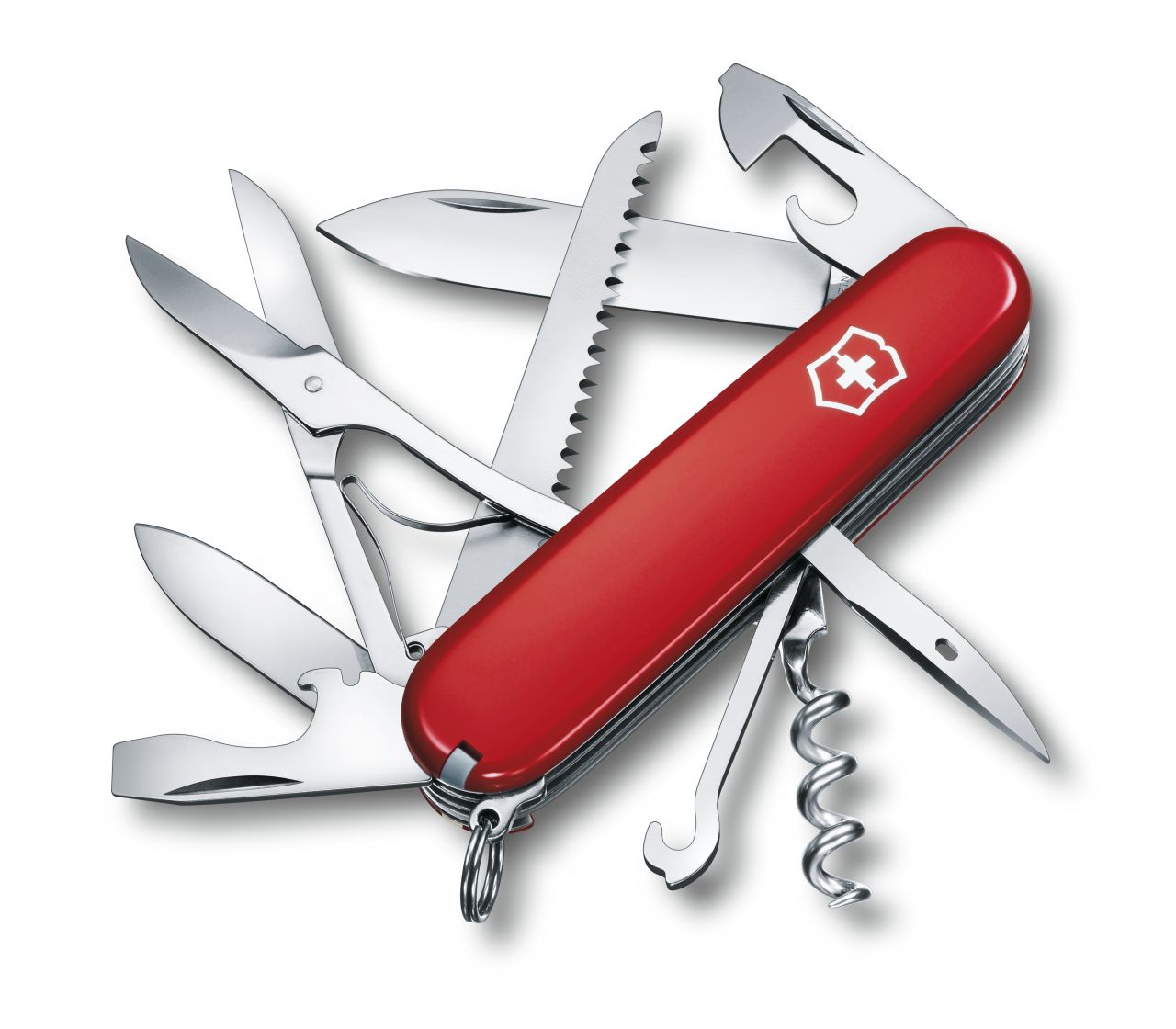 This has been a great tool for me to learn about new positions and techniques. And if you see it done in competition at the highest level, you’re pretty sure that it works!

I recommend that you use YouTube or even better get an account on Flograppling.com. Just want to say that I have nothing to do with Flograppling, but I think that it is great to have a site with so much footage in one place. 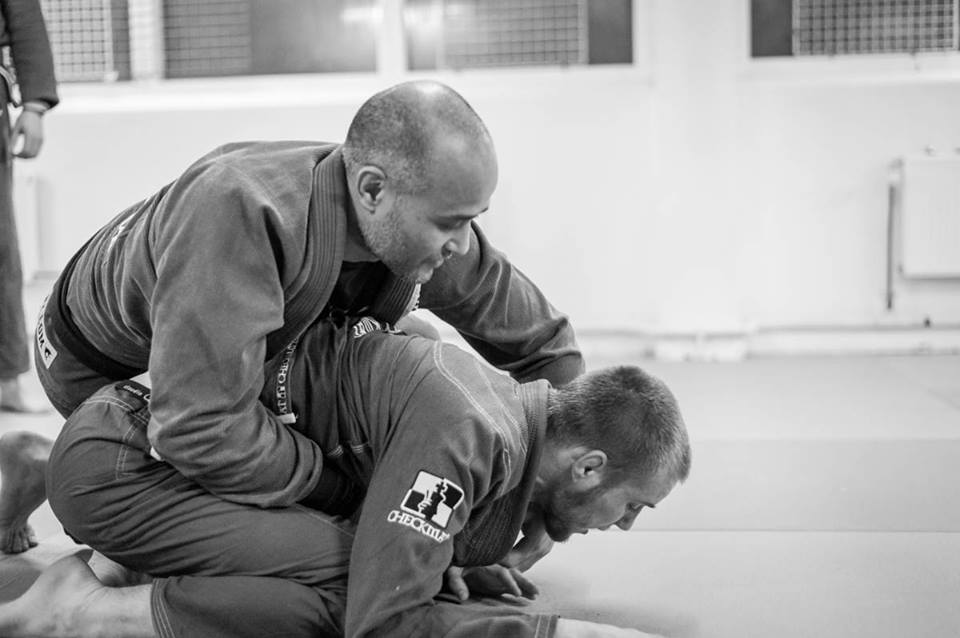 You have to watch it, drill it, watch it again, drill it again and do it again 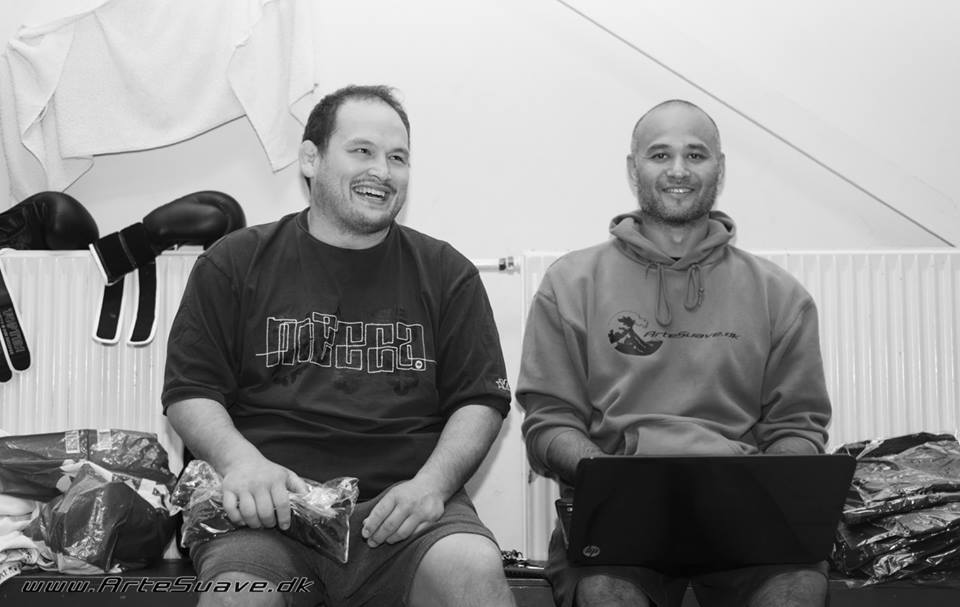 Look how much fun we’re having watching BJJ fights 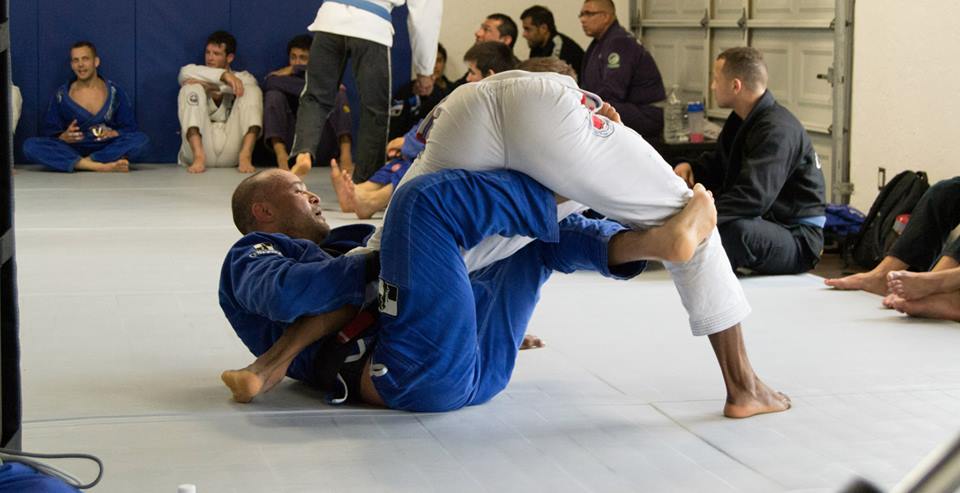 There are good and bad training partners. Some people think that everything is a competition and try to make it hard for you to do the technique.
It is very easy to defend or do something to spoil it for the other person, but that is not the point, you job is to give the right feed back to you training partner, because he is not your opponent. Your job is to help him perfect the technique.

In Judo and other Japanese martial arts they have a name for the training partner, Uke . Uke (受け)is in Japanese martial arts the person who “receives” a technique. The action of uke is called “taking ukemi (受け身).” Literally translated as “receiving body”, it is the art of knowing how to respond correctly to an attack and often incorporates skills to allow one to do so safely. From wikipedia

I think that it pretty much says it all 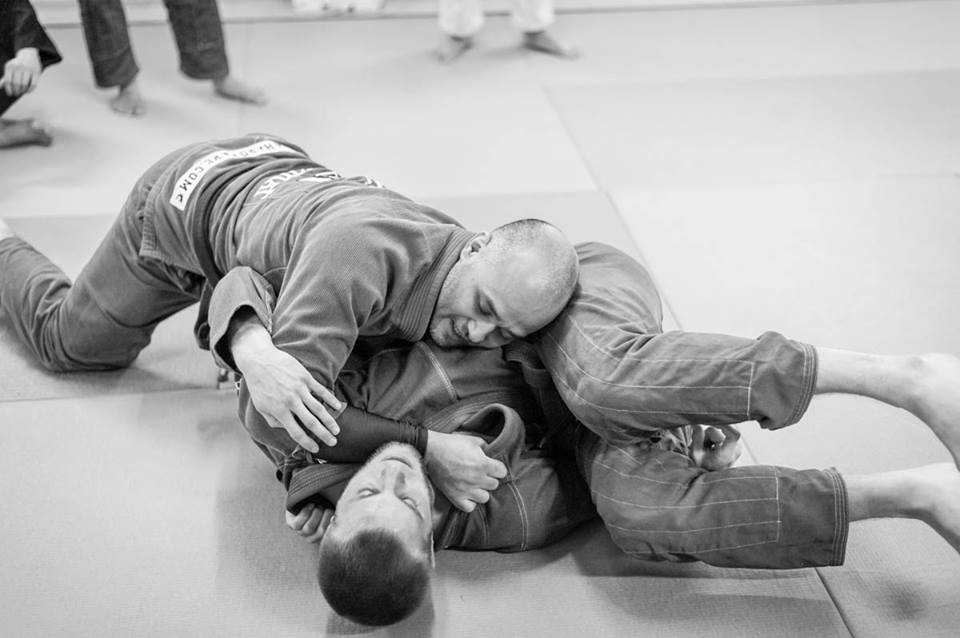 For some people this is very hard to understand, and they will try to make it a fight every time they train. That will only slow down the process of learning, not just for them, but also for all the people that they train with. I have even seen people try to defend the technique in drilling, this is wrong. Don’t do that please. 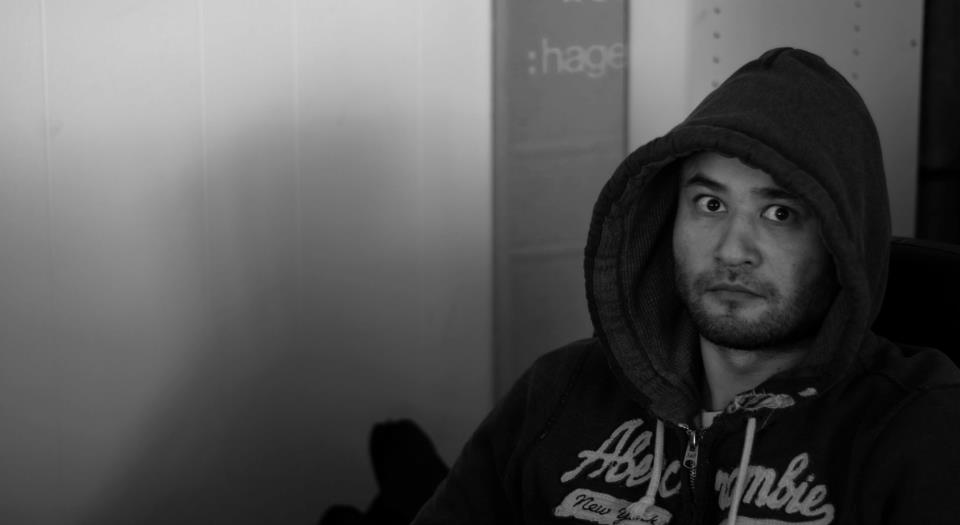 That is why it is not everybody that I train techniques with. It can be hard to find somebody that has the same idea, as you have about drilling technique. If your partner doesn’t give you the feedback that you need, let him know, he might not be aware of what he is doing. Some people needs to be told many times 🙂

See you on the mats

I did this in English because we have some students in the academy, that don’t understand danish. 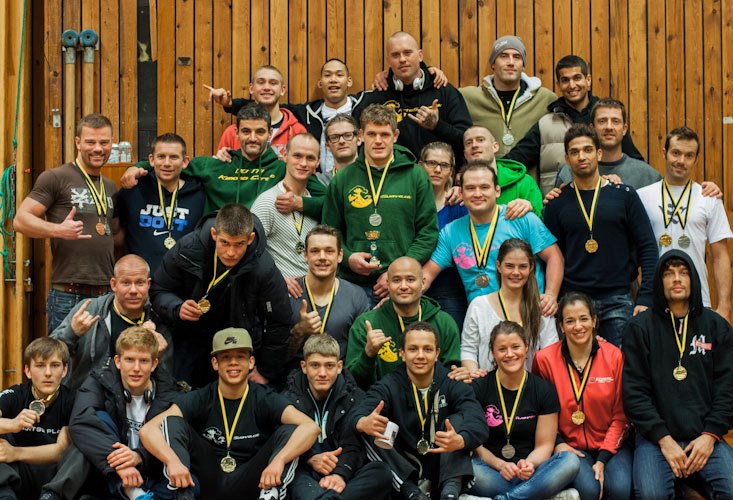 Really fund to see these fights after so long time. I was a purple belt at the time

I had one fight in my weight class but lost it on points to Tor Toreng that now fights in the UFC.

In my second fight at went against Alexander Trans when he was just 15 years old, but still bigger then me 🙂

Lost the finale in the open to Iran Mascarenhas.